In April 2005, David Parker, then a father of a kindergarten student, angrily met with school officials at a Massachusetts elementary school. His child had described to him a classroom lesson in which the teacher read from a book about different types of families – including those with homosexual parents.

The Associated Press is reporting that a federal appeals court today upheld the dismissal of a lawsuit filed by Parker against school officials.

The federal court agreed with a judge who ruled in February 2007 that parents’ rights to exercise their religious beliefs are not violated when their children are exposed to contrary ideas in school.

“Public schools are not obliged to shield individual students from ideas which potentially are religiously offensive, particularly when the school imposes no requirement that the student agree with or affirm those ideas, or even participate in discussions about them,” the court said in its ruling. 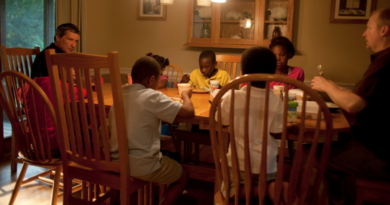 Why Courts Are Adopting Gay Parenting