We are more alike than we are different. Results of two separate university studies show that same-sex relationships are similar to those of opposite-sex couples in many ways.

“The stereotype that couples in same-sex relationships are not as committed as their heterosexual counterparts and are therefore not as psychologically healthy is disputed by two studies featured in the January issue of Developmental Psychology.”

“The notion that committed same-sex relationships are “atypical, psychologically immature, or malevolent contexts of development was not supported by our findings,” said lead author Glenn I. Roisman, PhD. “Compared with married individuals, committed gay males and lesbians were not less satisfied with their relationships.”

ScientificBlogging.com explains the methods of study:

In the second study, researchers from the University of Washington, San Diego State University and the University of Vermont wanted to examine how sexual orientation and legal status affected relationship quality. To do so, they followed 65 male and 138 female same-sex couples with civil unions, 23 male and 61 female same-sex couples not in civil unions and 55 heterosexual married couples over a three-year period. One member of each heterosexual couple was a sibling to a member of a civil union couple.” 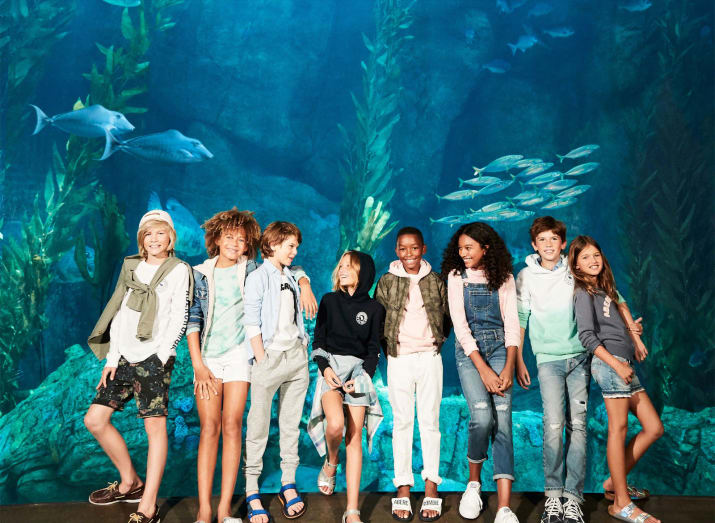