Equality Florida posted a message on its blog Wednesday, December 12 – in response to questions about the group’s efforts to repeal Florida’s ban on adoption by LGBT prospective parents.

“Florida’s ban on adoption by gay and lesbian people, who are otherwise well qualified to be parents, is institutionalized discrimination against our community born out of the Anita Bryant hysteria of the 70’s.

The ban hurts 4,000+ children in state custody who want nothing more than to be adopted by a loving family. It also hurts LGBT families in which one parent is the biological parent the other is a “legal stranger” to their own child.”

Finally, the ban marginalizes all LGBT people – with or without children – because it is based on the prejudiced notion that LGBT people are not capable of being good parents or, worse, are dangerous to children. The ban must be repealed in order for LGBT Floridians to fully participate as citizens.” 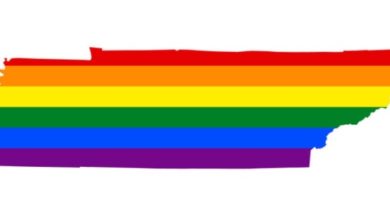