From the blog at HillaryClinton.com:

On the eve of the 38th anniversary of Stonewall, Hillary for President announced the formation of “LGBT Americans for Hillary,” a national steering committee of over 65 leaders in the lesbian, gay, bisexual, and transgender (LGBT) community. Members of the steering committee include LGBT elected officials, activists from national LGBT and Democratic Party political groups as well as leaders from the worlds of business, entertainment and sports. This leadership committee will work with the campaign on several areas including political outreach, communications, policy advice and counsel, and fundraising.

“I’ve seen how Hillary Clinton’s experience, commitment, and leadership have made a difference for the LGBT community,” said New York City Council Speaker Christine Quinn. “From her efforts to defeat the Federal Marriage Amendment to standing up for our rights in employment practices, there is no one else in this race who will fight harder for the LGBT community. She’s ready to be our next president and I look forward to organizing the LGBT community on her behalf.”

“Her commitment to repeal Don’t Ask, Don’t Tell, and her steadfast work to improve access to care and treatment for people living with HIV/AIDS are just two of the reasons why I support Hillary Clinton for President,” said Jose Zuniga, President of the Chicago-based International Association of Physicians in AIDS Care. Zuniga, who attained the rank of Sergeant, was honorably discharged from the U.S. Army in 1993 after coming out as a gay man. He served as a military medic during Operations Desert Shield and Desert Storm, and had been named the Sixth US Army’s Soldier of the Year six weeks prior to his discharge.

Hillary Clinton has worked to advance the cause of equality for LGBT Americans for many years. As president, Clinton has pledged to end the divisive leadership of the past six years and work with the LGBT community to make sure that all Americans in committed relationships have equal economic benefits and rights. She also will work to end discrimination in adoption laws. As a U.S. Senator, she has worked to expand federal hate crimes legislation and pass the Employment Non-Discrimination Act, and will sign the legislation into law once she is in the White House. She will also put an end to the failed policy of Don’t Ask, Don’t Tell.

“I am proud to have the support of such distinguished leaders in the LGBT community,” said Clinton. “Together, we can move our nation closer to the promise of fairness and equality that all Americans deserve.”

“Hillary Clinton has precisely the priorities our nation needs at this time – a strong defense with a balanced hand to guide it, a will to strengthen education and health care, a fair tax system and a balanced budget – and equal treatment of every American under the law,” said Elizabeth Birch, former executive director of the Human Rights Campaign. “The LGBT community has seen many hard political years. It is time for a renaissance for our nation and for our community.” 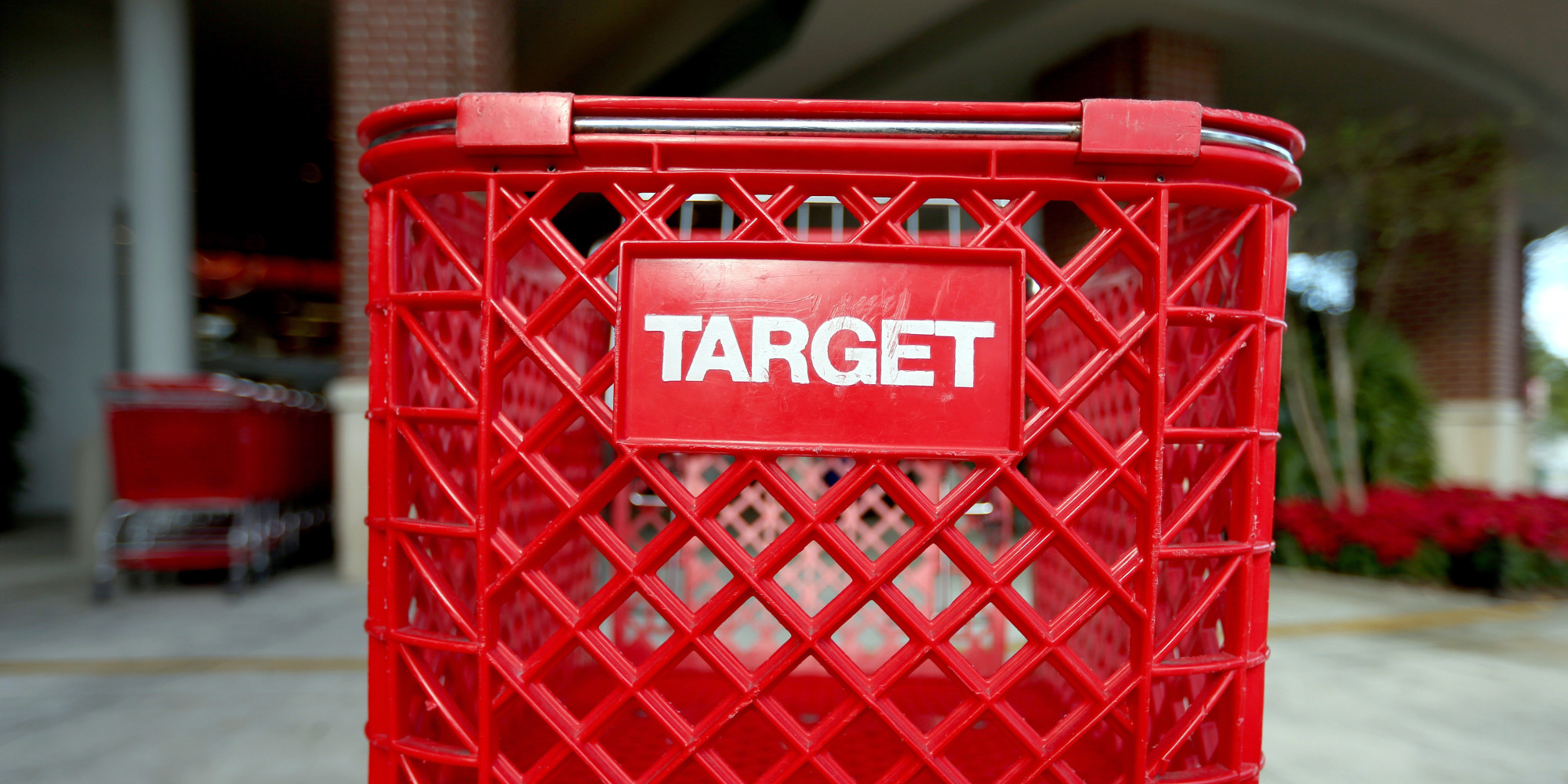