The Associated Press reports that – as of January 1 – Oregon will join eight other states that have approved spousal rights in some form for same-sex couples: Connecticut, Vermont, New Hampshire, New Jersey, Maine, California, Washington and Hawaii. Massachusetts is the only state that allows gay couples to marry.

A decision is expected on whether opponents gathered enough signatures to block a second gay-rights law that would ban discrimination based on sexual orientation. That effort appears to be lacking sufficient signatures too.

Organized homophobic groups have vowed to derail the laws outright. They would have until next July to collect 82,000 valid signatures to repeal each of the two laws.

On it’s website, Basic Rights Oregon exclaims, “The message is clear: Oregonians believe that committed couples should have the legal recognition they need to take care of each other, especially in a crisis. Come January 1st, when our domestic partnership law goes into effect, that will be the reality in Oregon.” 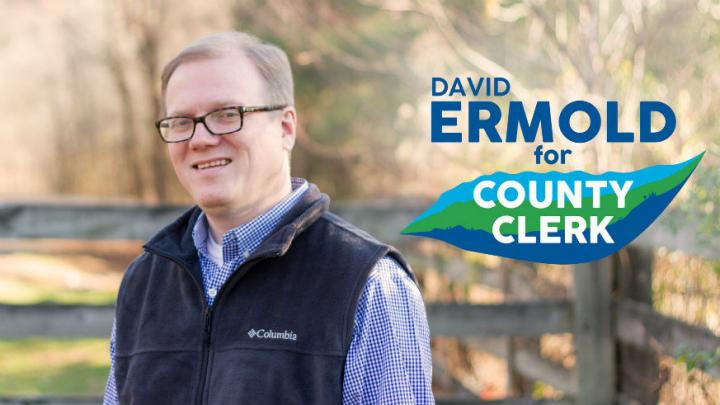