After one failed attempt in September, the homophobic Family Council Action Committee got their outlandish proposed initiative approved – which would ban gay and unmarried couples as foster parents.

Now the decision may go to voters, in the 2008 election.

Governor Mike Beebe opposes the proposed initiated act. He says the measure goes too far by placing restrictions on adoption.

Attorney General Dustin McDaniel approved the initiative on Thursday, which will allow supporters of the ban to collect signatures in support of placing the issue on a ballot. McDaniel vowed to reject a previous initiative draft because the wording in the proposal was inconsistent.

But McDaniel said Thursday, “They incorporated all of our changes, so upon review we were able to certify it.”

It was struck down by the state Supreme Court in 2006 and failed in the state legislature during the 2007 session, so proponents of a ban are attempting to take the issue to the voters.

Fair minded citizens against the ban say safeguards are already in place to determine who would make a good foster parent and this ban would only hurt foster children.

Now that their initiative has been approved, the Family Council Action Committee must collect at least 78-thousand votes in order to get their proposal on the 2008 ballot. The group has until July 2008 to collect the signatures needed. 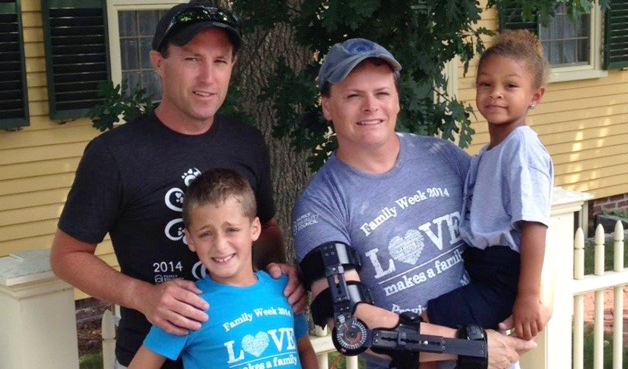