“Breakfast With Scot” is a movie about two dads and their adopted son. In the film, actor Tom Cavanagh (Ed, Scrubs) plays a gay former Toronto Maple Leaf who works as a broadcaster for a sports network. He plays his sexuality on the down-low until his more affected son draws attention to the family.

The NHL and the Maple Leafs hockey team both gave permission for their logos to be used in the movie, which is a first for a gay-themed movie.

“It was an easy decision,” said John Lashway, a member of the Leafs’ management team. “We have fans from all kinds of lifestyles, so it just made sense for us.”

A couple of right-wing U.S. groups have already contacted the Leafs with their protests – and some conservative bloggers have posted offensive comments on message boards. Director Laurie Lynd has also received hate mail. He says he’s shocked by the spiteful comments aimed at his “sweet film” about tolerance.

Cavanagh is also surprised by the hate speech ignited by the film.

“When the news broke (that we were making the movie), we were filming and there was controversy on the sports call-in shows. ….We were amazed. First off, we couldn’t believe that anyone was talking about our movie, and second … it’s 2007, 2006 when we shot it; it took me by surprise that it would be an issue.”

“In a strange way, even though they were upset about the fact that we were using the Maple Leafs logo and the NHL logo, the angrier they got, the better it got for our movie.” 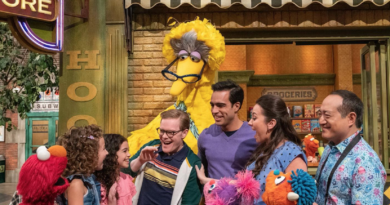 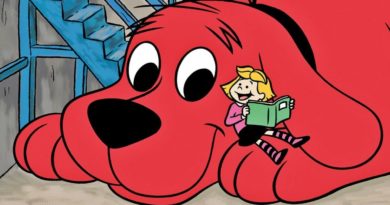