About 20 gay couples in Iowa had finished applying for marriage licences when the county appealed and Polk County Judge Robert Hanson formally stayed his ruling.

The stay meant the recorder’s office was not permitted to accept any more marriage applications from gay couples until the Iowa Supreme Court rules on the county’s appeal.

Two men were lucky enough to get their application through before the judge executed his stay. Attorneys believe the county’s appeal probably would not succeed and disputed a contention that a reversal would throw any licenses issued into legal doubt. Their marriage license is valid until one or both of the spouses seek to have it dissolved or one dies, “regardless of changes in the law that may occur after the couple marries.”

Gov. Chet Culver on Thursday issued a statement stating his opposition to gay marriage and said he would wait for the court process to play out before considering any push for legislative action. 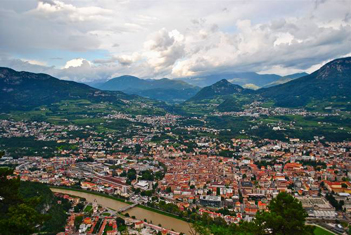 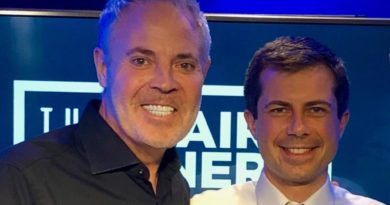