They say it’s part of being an American. Citizens should be protected from being forced to violate their moral and religious values. Answering to God first and foremost, hyper-religious healthcare workers around the U.S. are turning away lesbians and gays – justifying their passive aggressive actions with their faith.

“Freedom of conscience has been central to our political notions since even before the United States existed,” said Loren Lomasky, a philosophy professor at the University of Virginia. “People should not be forced into doing things that they find morally odious.”

Two doctors in Vista, CA, were sued by a lesbian, when they refused to provide her with artificial insemination because helping impregnate an unmarried woman violated their Christian beliefs. 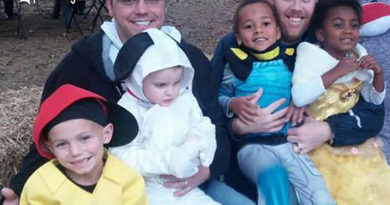 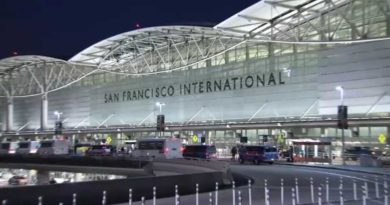 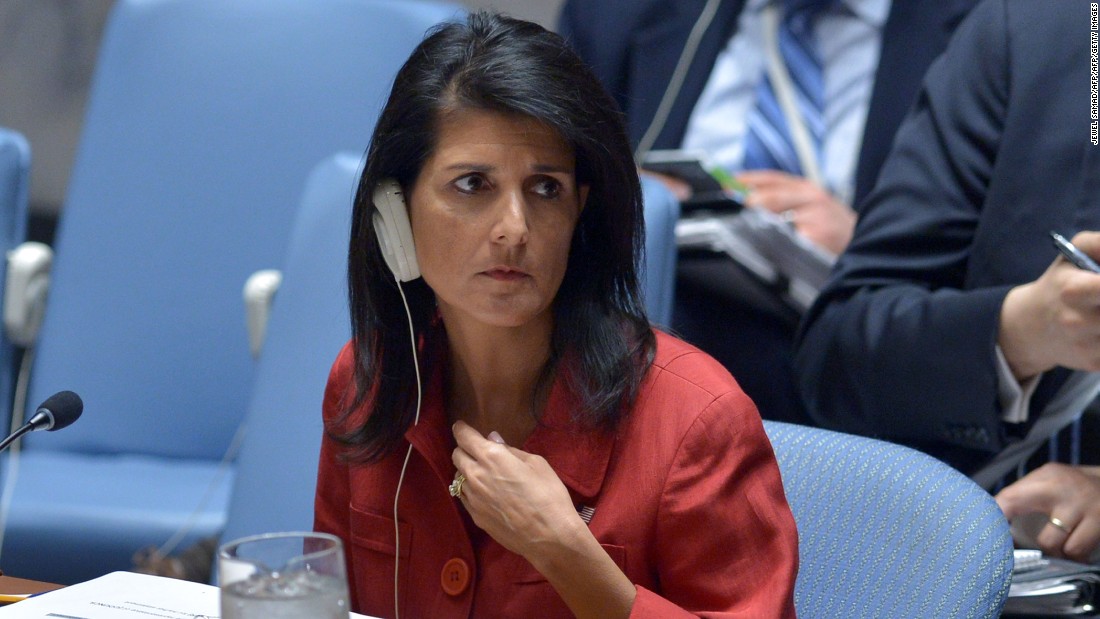