After Congress ordered states in 1997 to move faster to find more families willing to adopt, child-welfare organizations joined together to get legislatures to allow any qualified parent to adopt, irrespective of sexual orientation.

Time magazine reports about the boom – which got a boost in 2002 – when the American Academy of Pediatrics said the “health, adjustment and development” of kids adopted by gay parents were no worse than those of kids placed with heterosexuals. By 2006, a Pew Center poll found, support of gay adoption had risen from 38% in 1999 to 46% and opposition had fallen from 57% to 48%. 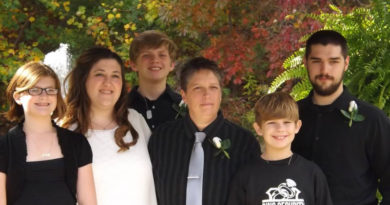