Costa Rican lawmakers proposed legalizing same-sex civil unions in a bill introduced on Tuesday, but said it may be difficult to pass the plan in the strongly Roman Catholic country.

Under the proposal, same-sex couples would be granted marital-type rights like bereavement leave, inheritance and power over medical decisions. It stops short of recognizing same-sex marriage or allowing adoption by same-sex couples.

“This is a bill that guarantees the respect and tolerance for couples that are of the same sex,” said bill co-sponsor, Andrea Morales of the main opposition Citizens Action Party. 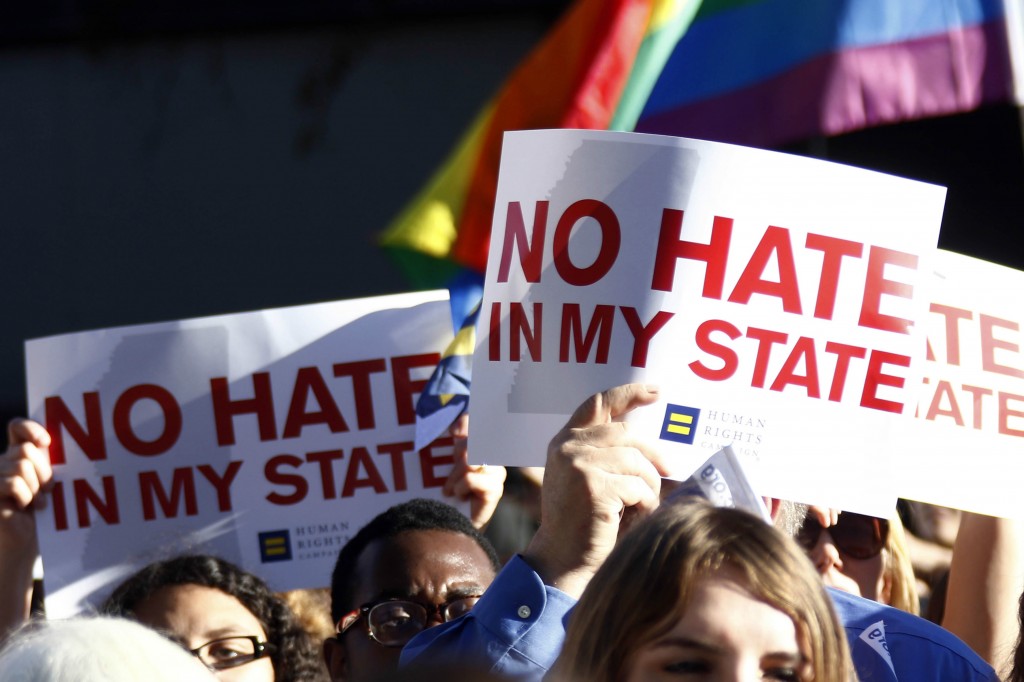 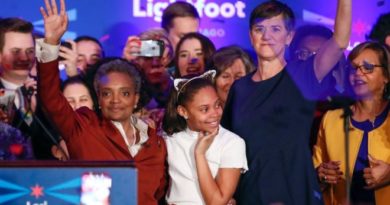