Professor Dale Carpenter from the University of Minnesota Law School first published this essay in the Bay Area Reporter in May 2007. Independent Gay Forum offers the article online. We find his vision of gay parenting insightful and straightforward.

Dale Carpenter is a professor at the University of Minnesota Law School, where he teaches courses on Sexual Orientation and the Law, the First Amendment, and Commercial Law. He also writes a regular column, “OutRight,” for several gay publications across the country.

Carpenter graduated from Yale College and from the University of Chicago Law School, where he served as editor-in-chief of the law review. After law school, Carpenter was a law clerk to the Hon. Edith H. Jones of the United States Court of Appeals for the Fifth Circuit.

This piece and other work by Carpenter can be found at Independent Gay Forum. 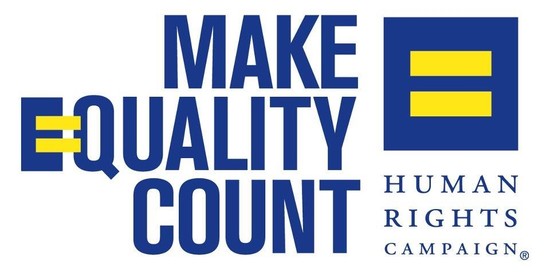