There are a few options for lesbians and gay men to reach insemination.

Invitro Fertilization (IVF) unites the egg and sperm in vitro (in the lab). The egg donor/birth mother/surrogate will take fertility drugs that stimulate her ovaries to produce a number of mature eggs. The father will donate his sperm at a sperm bank. The semen is “washed” in the laboratory, and the sperm is separated from the other components of the semen and concentrated in a small volume. Subsequently the embryos are transferred into the uterus through the cervix and pregnancy is allowed to begin. 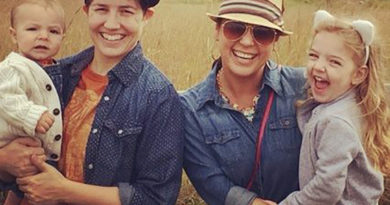