After the news conference, Pelosi told the Washington Blade “we’ll see” when asked when she’d bring legislation to a floor vote, but was confident the House would approve it. (The Republican-controlled Senate is a different story.) 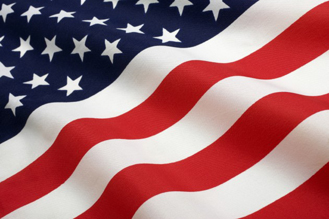