Governor-elect Laura Kelly said she wants to avoid the enforcement of a religious liberty measure which was approved by a Republican-controlled Legislature in May. It was designed to provide legal protections to adoption agencies that cite faith-based reasons for refusing to place children in homes that violate their religious beliefs.

Kelly also vowed to reinstate protections for LGBTQ state workers that were rescinded by Republicans. 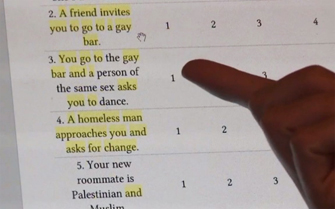 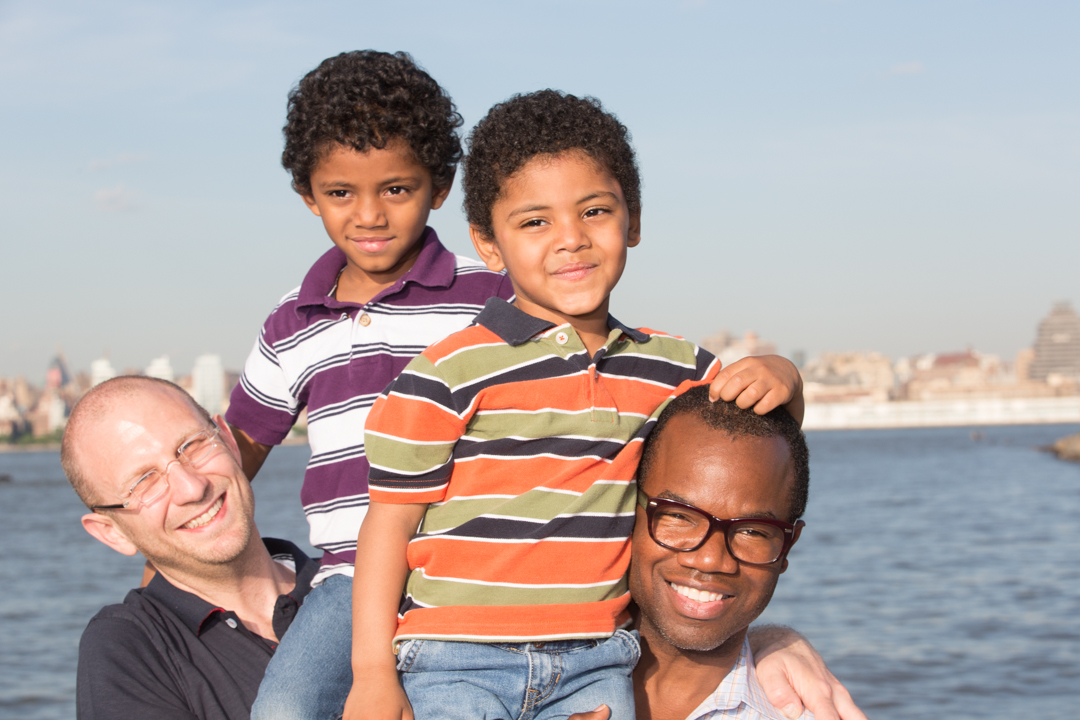