Ridgewood High School raised a gay pride flag, in a short ceremony with a simple message of acceptance for all. The rainbow flag will fly for the rest of June. Students, teachers and Ridgewood residents were on hand to witness the ceremony.

While a number of New Jersey towns are displaying the flag this month — including Ridgewood, Westwood and Glen Rock — it is believed Ridgewood is the first high school in Bergen County to do so.

“We thought it was a more powerful statement to the youth in the town to have it hung in front of the school by the administration to know they are supported in the school and by their classmates and peers,” said junior Charlotte Simpson. Simpson, Sara Vaccaro and Maeve Montague are leaders of the Gay-Straight Alliance, the school club that worked to have the flag displayed.

“By hanging this flag the school is making a statement of support and acceptance for LGBT youth,” said Simpson as she addressed the crowd.

A smaller rainbow flag will be permanently affixed in the school’s campus center alongside flags representing countries all over the world, said Simpson. 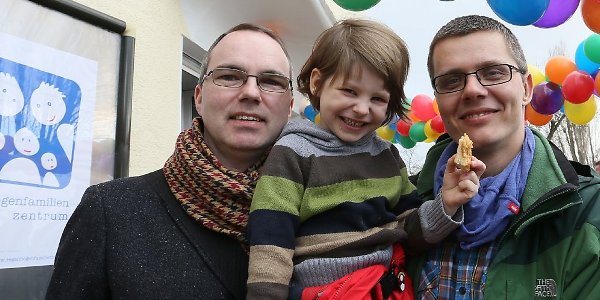 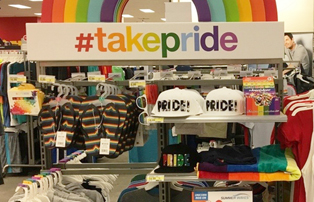