For the Windows 10 Anniversary Update last month, the company re-designed its entire emoji set “from the bottom-up with universality at its heart”.

In a blog post, Danielle McClune of Microsoft explained: “The Microsoft Design Language Team embarked on Project Emoji, redesigning the emoji set from scratch in under a year. From early sketches to creating a new scripting method, the team knew only emoji.

One of the core aims of the update was the concept of making emojis, which previously only included set variants of ‘family’ and ‘couple’ symbols, reflect the world today.

McClune explains, “So if you’re a single mother with three kids, you’ll be able to create that image…It extends to the couple emoji, where you can join a woman, a heart, and a woman – both with unique skin tones – for a more inclusive emoji. Because they’re created dynamically, there are tens of thousands of permutations. And no other platform supports that today.”

The changes so far only extend to the Windows 10 ecosystem.

The Unicode Consortium develops the universal standard for emojis, and would be responsible for making wider changes. 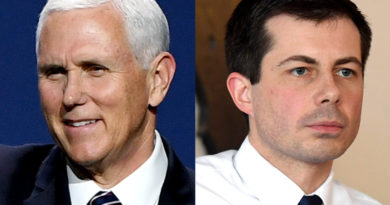