Electronic Arts has decided to introduce gay characters to its massive multiplayer online role-playing game Star Wars: The Old Republic game – allegedly the most expensive video game ever developed. Basically, characters can now indulge in same-sex relationships as well as plot lines. But this is definitely not new in the gaming world. Other games, such as The Elder Scrolls V: Skyrim include same-sex marriage as part of giving the players a full-range of character choices. EA may be listening to the pulse of gay gamers and decided that same-sex characters deserve a place in its world of video games. 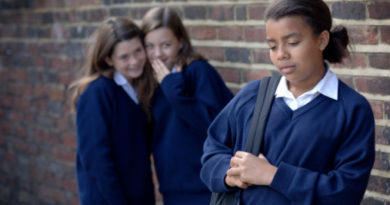 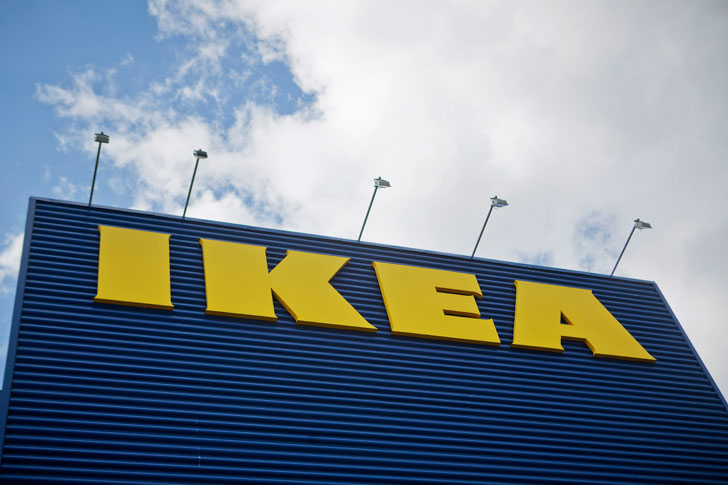