President Obama scored a political victory by repealing DADT, calling himself overwhelmed by the enormity of the moment.

He said voters wanted this season of progress, promising to stick with that mission and hoping “my Democratic and Republican friends will do the same.”

Then he served notice to his skeptics by noting, “I am persistent.” 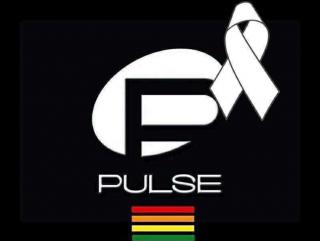 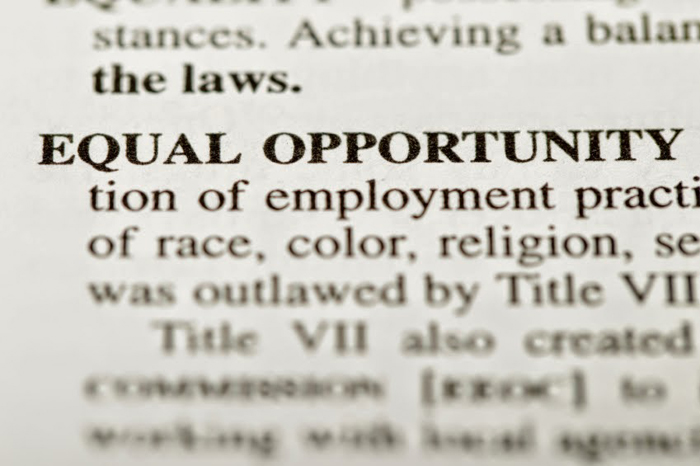