A married lesbian couple was turned away from a Cape Town hospital and told, “we don’t help people like you”, when they visited the facility for fertility treatment.

Vincent Pallotti Hospital is a member of Life Healthcare – one of the largest private hospital groups in South Africa.

The hospital has a policy to deny treatment to gay couples. This was confirmed by Sue Scholtz, spokeswoman for the hospital, who said the guideline was in accordance with the terms and conditions of Life Healthcare’s purchase agreement with the Catholic Church.

The couple was finally helped at the Claremont-based Cape Fertility Clinic.

The women hope to get both parents’ names on the birth certificate – which could be a first for South Africa.

The country’s bill of rights mandates: “The state may not unfairly discriminate directly or indirectly against anyone on one or more grounds,” and includes “sexual orientation” alongside race, gender, age and other traits. 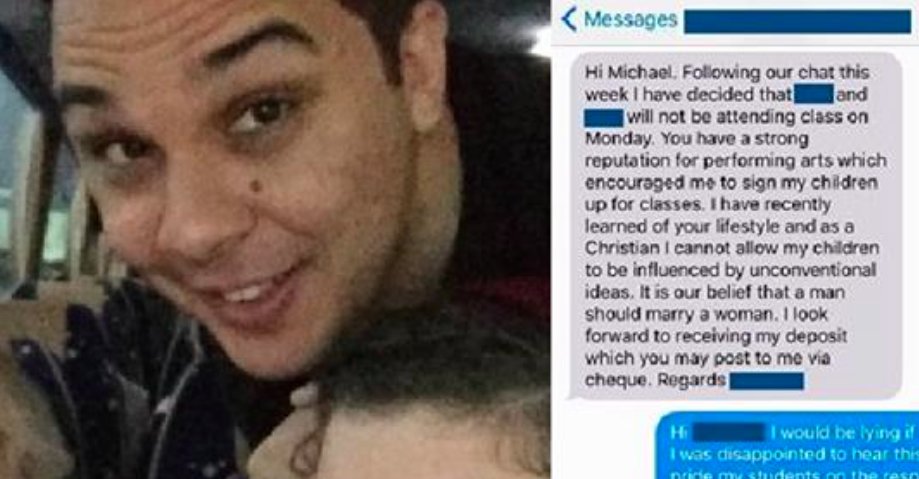